UAV Navigation In depth: autopilots for use in extreme conditions

UAV operations take place in all corners of the world and so UAV manufacturers must ensure that their platforms, including all of the components, are prepared for the extreme environments which may be encountered. Environmental conditions can significantly affect all kinds of aircraft operation and UAV subsystems may be subjected to a broad range of temperatures, icing conditions, extremes of altitude, humidity, sea-salt etc.

In addition to the environmental conditions encountered in the air, UAVs may be transported and stored on the ground in sub-optimal conditions, away from the relative safety and discipline of traditional airfields; transport cases may be dropped or handled roughly, subject to vibration when being transported by truck or stored in direct sunlight, rain or extreme cold.

Such extreme environments, both in the air and on the ground, present a major challenge to manufacturers such as UAV Navigation of professional grade autopilots and ground control stations. Equipment must be provided which will continue to function as expected when other, inferior products simply fail - leading to catastrophe.

Even if the extreme conditions do not result in the complete failure of an inferior autopilot, they may instead lead to poor control and navigation performance due to the effect that the conditions may have at the component level. For example delicate sensors, such as gyroscopes and accelerometers, may produce erratic or inaccurate readings due to changes in temperature or air density conditions, which will lead to errors in navigation or other autopilot performance problems.

In order to ensure reliable, accurate and predictable performance in extreme environments, UAV Navigation uses only the highest quality aerospace components in its products.

Importantly, the VECTOR autopilot has been successfully tested against a complete range of tests using the MIL-STD criteria, including:

All testing was carried out at the INTA laboratories just outside Madrid, Spain.

The methods used for these tests are designed to ensure that the autopilot is able to function correctly when subjected to the following conditions: 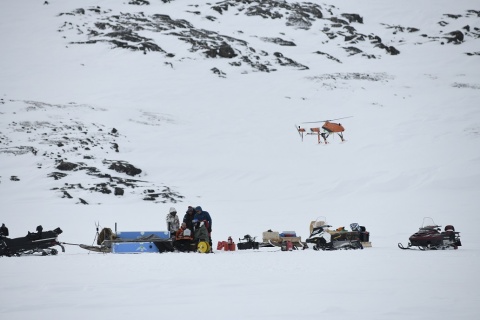 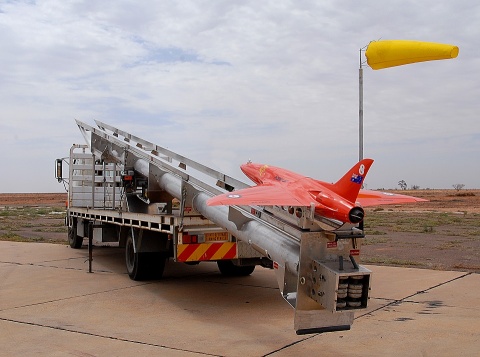 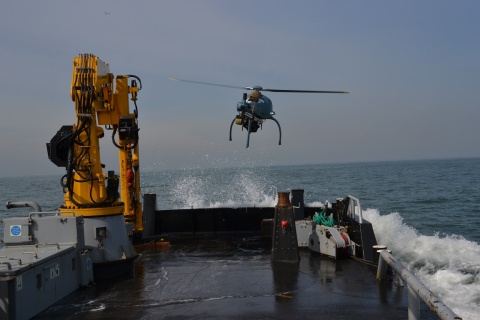 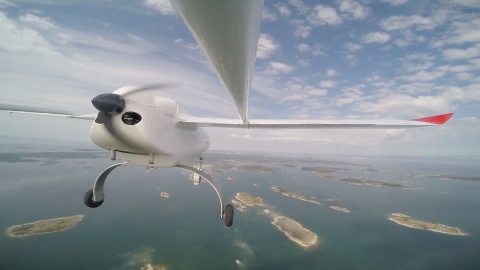 These tests are designed to ensure that the autopilot is fully protected in terms of Electromagnetic Interference (EMI) and Electromagnetic Compatibility (EMC). In addition, the autopilot must not cause any EMI/EMC disturbance to other components onboard the UAV. These tests are important to ensure that the autopilot is suitable for use in noisy electromagnetic environments such as those found onboard warships and around armoured vehicles. These metallic environments often have multiple communications antennae radiating at different powers and frequencies, as well as high power radar emissions.

UAV Navigation is committed to developing and manufacturing the very highest grade professional autopilots for its clients. The proof of this commitment is that the VECTOR has been successfully tested against the most demanding set of military grade tests available.

For full details of the tests carried out by UAV Navigation at the INTA facilities, consult the VECTOR MIL-STD Tests Details. A full range of laboratory reports is available upon request.