UAV Navigation is proud to have again been selected by the Red Bull Air Race to provide air race telemetry.

Since 2008 UAV Navigation has been supplying the official race telemetry system for the prestigious Red Bull Air Race series. For the 2016 season, each competing aircraft is fitted with an EFIS containing the POLAR AHRS-INS unit, plus a radio datalink which transmits the telemetry to Race Control, where the judges are able to use the information for safety and scoring purposes. With the current season about to kick off in Abu Dhabi (11-12 March), preparations have been underway to upgrade the onboard avionics, including an even higher-precision AHRS unit, plus a new datalink and antenna installation. 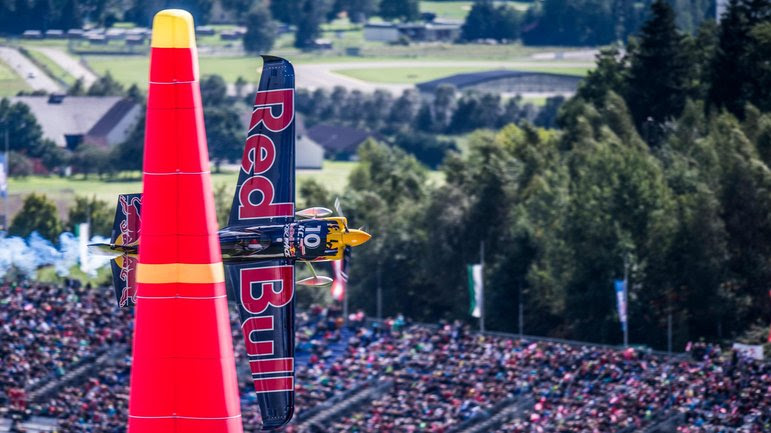 To get an idea of the kind of dynamics involved, check out this youtube video. Watch out for the Gs being pulled by the pilot, indicated on the EFIS which is front centre of the instruments.