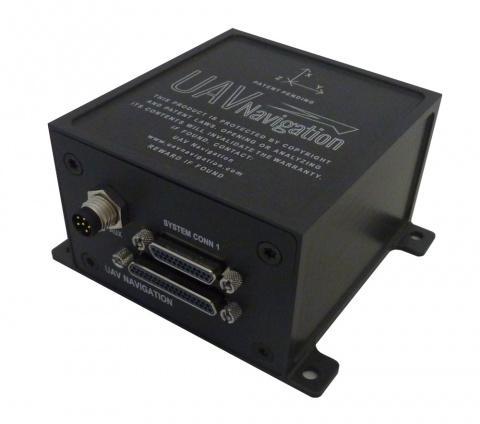 The VECTOR-MCC allows the correct segregation between stabilization, control, and mission management algorithms.

The VECTOR-MCC has an open architecture (third party friendly) that enables the development of mission logics or payload control. It is completely separated from the core UAV control, thereby eliminating any risk to flight safety. This flexibility includes commands of guidance to the autopilot in flight modes.

The VECTOR-MCC interface on VECTOR  can be used to interface with third-party hardware as long as this hardware complies with the communication protocol.

Make your platform unique by creating your own functionalities. The VECTOR-MCC includes its own independent microprocessor that is different from the FCC, which ensures flight safety in case of failure in the MCC.

Expand the VECTOR autopilot connection capabilities with extra I/O ports for the most advanced configurations.

The VECTOR-MCC allows the correct segregation between logics related to stabilization & control and special payloads or mission management. This procedure facilitates the certification process.

The VECTOR-MCC enhances the already impressive I/O capabilities of the VECTOR autopilot, thereby allowing the user to increase even further the number of payloads which can be controlled on an advanced UAV. In this configuration, the mission is managed as usual by the UAV system operator via the GCS, taking advantage of Visionair GCS software for pre-flight configuration, mission execution and post-flight analysis. The VECTOR-MCC can automatically manage the mission based on telemetry information received from the VECTOR and from any devices or payloads connected.

The VECTOR-MCC provides the user flexibility to focus in adding value to the production process and develop their own drivers for payloads which are not critical to flight safety and without the risk of interfering with core UAV control.

The VECTOR-MCC software may be developed by the client independently having its own audit. This allows the user to develop the code and need not share sensitive information about payloads or missions with the FCC manufacturer.

The VECTOR-MCC provides the possibility of creating a segregated architecture that makes the certification process easier and helps to establish the different DAL levels in the architecture. This way, flight safety is ensured as the unit with FCC functionalities is isolated from payload features, reducing failure probability.

*In order to compile software using the VECTOR-MCC SDK, Customers will require the IAR Systems Embedded Workbench version 7.80 compiler (not supplied by UAVN, please contact your local IAR Systems reseller). Newer IAR workbench version could be used but they have not been evaluated. 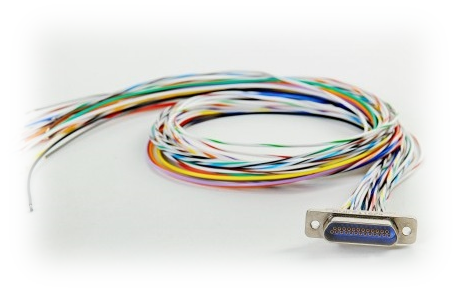 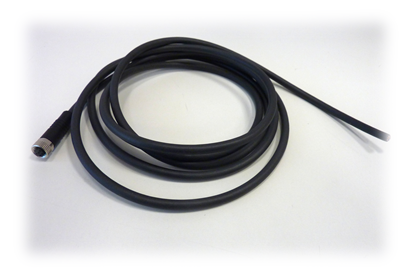 The VECTOR MCC Installation Kit (INSKIT) includes the ancillaries required to install and connect it to the UAV's onboard avionics:

In order to further explain VECTOR-MCC, this section will be describing 3 different setups of this product. It is appreciable for the interactions between this mission control computer and the related systems needed for the operation.

The MCC is running a custom payload software developed by the customer, which will not affect the FCC decisions.

In this case, the MCC can be executing any kind of algorithms or logic related to the pertinent payload desired by the customer for the mission (e.g. AI).

In this second example, the main advantage of this configuration is the independence and freedom of the customer to develop its own software to command the autopilot.

The MCC is connected to the FCC, and also to an external data link that is communicating with a third-party ground control station. Any guidance command can be sent from the MCC to the FCC with this configuration. Furthermore, it can be defined as no-fly zones, changes in the fly modes, activation of other systems (FTS), etc.

In this third example, the VECTOR-MCC is connected to a HIL (Hardware-In-the-Loop) simulator.

This setup is mainly focused on testing the new applications developed by the customer. This configuration allows performing on-ground tests which minimize the costs and efforts needed previously to fly.

Do you need more information?